Hicksville is a small town located on Long Island, New York. But don’t be fooled by its colloquial sounding name as Hicksville is anything but backwater. It’s the location of Sagamore Hill, known as the Summer White House during Theodore Roosevelt’s time as the 26th President of the United States. But don’t make this your only stop while in Hicksville as there are other interesting destinations worth checking out. The small but well-regarded Hicksville Gregory museum is worth a visit as is Round1, a unique arcade and bowling alley experience. Read on to learn more about these places and why they’re worth taking the time to explore. 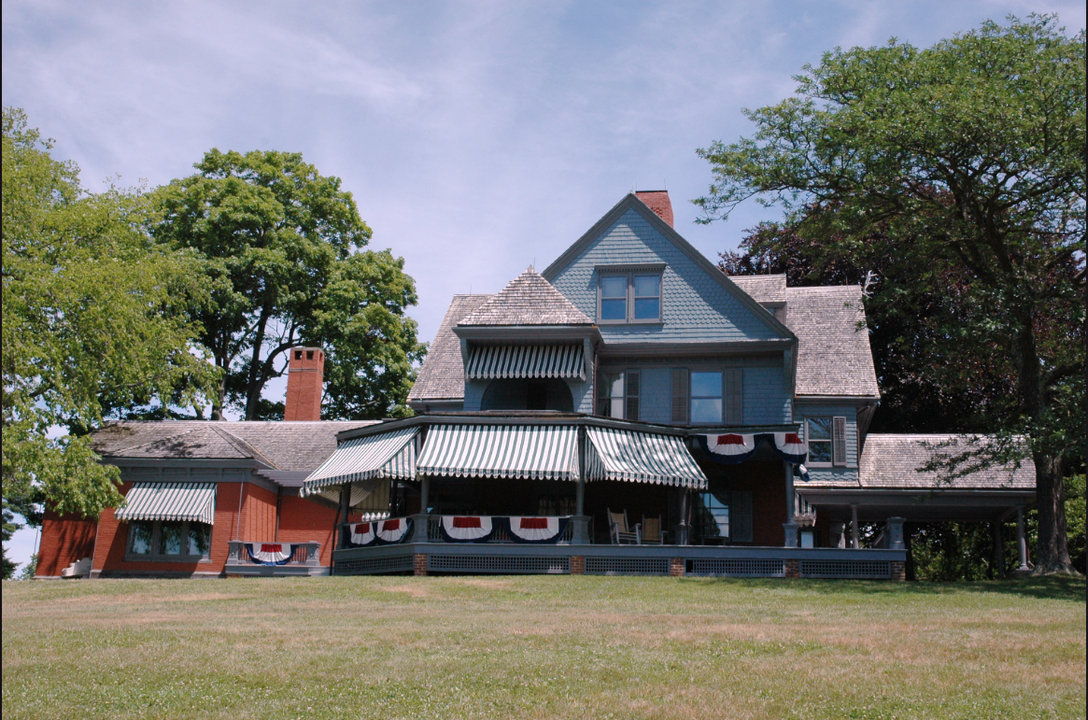 Theodore “Teddy” Roosevelt called Sagamore Hill his home from 1865 until his passing in 1919. While he was in office, Roosevelt would decamp to Sagamore Hill to escape the oppressive heat of Washington D.C. and perform his presidential duties there. Now the home is a beautifully preserved residence that encapsulates the life of Roosevelt and is run by the National Park Service. Visitors can take tours of the home as well as walk around the property to learn more about Teddy Roosevelt and the land that he once oversaw. 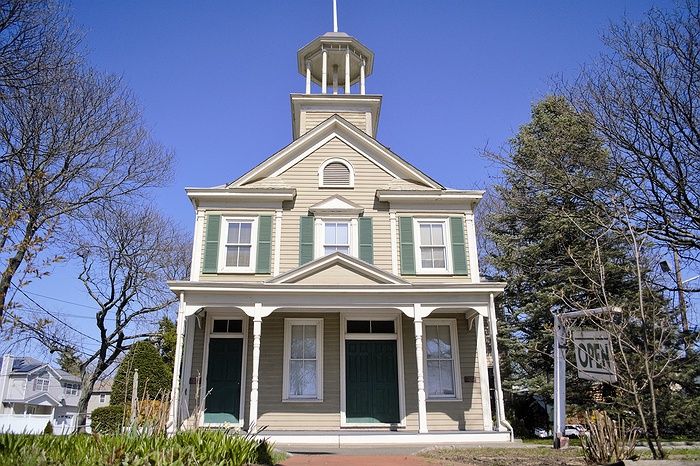 The Hicksville Gregory Museum is part natural history museum and part historical society. It displays its collection of minerals, fossils, and even butterfly exhibits. Perhaps the most interesting mineral exhibit is the phosphorescent rock display. A museum docent will turn off the overhead lights and turn on an ultraviolet light to display the various colors put off by the minerals under UV light. Make sure to view the insects that have been trapped in amber for millennia, then go see the jail cell that remains from the building’s days as a courthouse.

The building that houses the Hicksville Gregory museum was once the Heitz Place Courthouse and was built in 1895. It once held three jail cells for the purpose of holding prisoners until their trial, but two of those cells were eventually removed. One cell remains as a testament to the original use of the building. In 1973, the Hicksville Gregory museum moved in and the building was placed on the National Register of Historic Places not long afterwards. 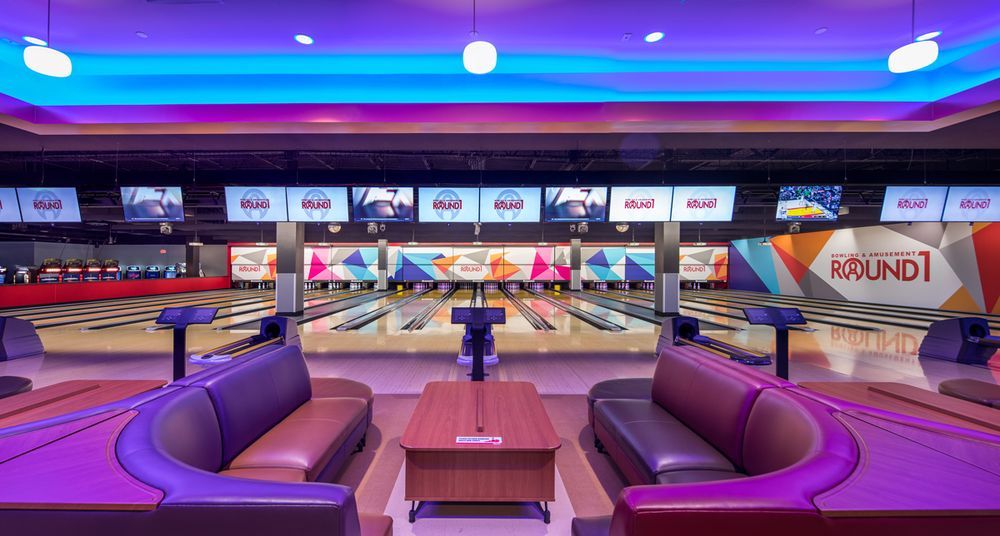 Round1 brings together activities such as bowling, karaoke, arcade games, billiards, darts, and ping pong under one roof. There’s so much to do that visitors won’t spend a lot of time in their hotel room, much less be concerned with hotel amenities. Round1 offers the use of bowling lines for anywhere between 90 to 120 minutes and shoe rental is available. Karaoke rooms are available for 1 to 30 people at a time. And if none of those activities appeal, Round1 has plenty of other things to do.

Hicksville is a town full of interesting things to do and see. History comes alive at Sagamore Hill while the small but mighty Hicksville Gregory museum delights and surprises. And when fun is all you need? Places like Round1 help you get as much of it as you need.